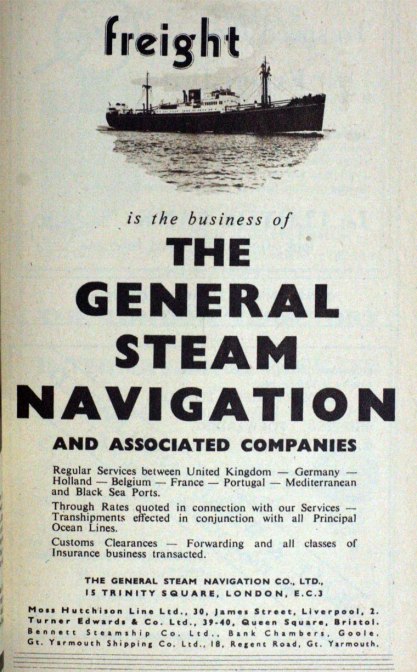 This week I am going to take a slightly different approach to my selection of cases. Instead of taking them from across a range of Police Courts I am going to concentrate on just one, the Thames Police Court, which was one of two courts serving the East End of London*. I am also going to stick to one year, 1881 (a year when there are also manuscript records for Thames**). Hopefully then, I will be able to chart the business of Thames Police court from Saturday 11 June 1881 to Friday 17 June.

There are two cases reported from Saturday’s sitting, the first concerned a man named George Braithwaite who was accused of assaulting Elizabeth Grub, a ‘young woman’ living on the Isle of Dogs. She was too ill to attend court and the magistrate remanded Braithwaite in custody for a week to ‘see how the complainant progressed’.

The second concerned a ‘stabbing on the high seas’. Tobias Rosenfelt was brought up in Thames on a charge of ‘unlawfully wounding Harry Price, chief steward on board the steamship “Libra”.’ The Libra was one of the vessels run by the General Steam Navigation Company between London and Hamburg. The company (formed in 1824) carried both passengers and cargo across the Channel and North Sea, and later (after 1882) began operations in the Mediterranean. The Libra was launched in 1869 but sank in 1889 following a collision at sea.

According to the report of the case in 1881 Rosenfelt, a 29 year-old horse dealer who lived in Whitechapel (in Half Moon Passage), was on board the Libra on May 1st as it steamed towards Hamburg. He was in boisterous mood and entered the saloon, calling loudly for a bottle of lemonade. When Price, the ship’s steward, asked him to be  little more restrained Rosenfelt gave him a mouthful of abuse.

Price then asked him to leave but he refused. When the steward attempted to throw him out of the saloon he was attacked. He took a knife (or ‘some other sharp instrument’) from his pocket and aimed it at the steward’s chest. Price put up his hands to defend himself and was stabbed in his palm. Rosenfelt fled with the steward in pursuit. When he reached the middle of the ship Price caught up with him but Rosenfelt snatched hold of a ‘camp chair’ and bashed Price over the head with it.

Presumably at some point the horse dealer was arrested or detained onboard and returned to England to face the music in June. At the hearing the prosecutor told Mr Lushington (the Thames magistrate) that Rosenfelt had previously been charged with manslaughter in Hamburg, and wounding, and was clearly a ‘dangerous man’. The magistrate remanded him in custody to see if more evidence emerged. We can see if he reappeared later that week.

*the other was Worship Street in Shoreditch