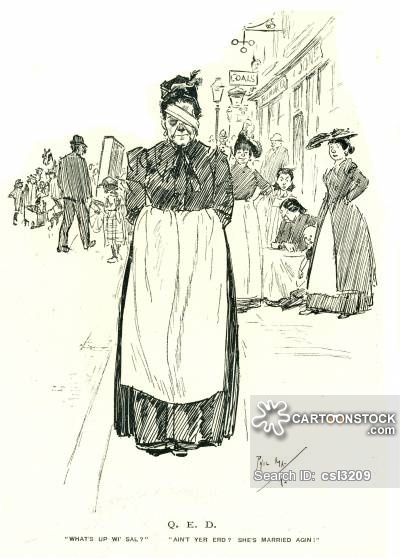 East End women had, by all accounts, a hard life. Poverty was rife, childbirth dangerous, work hard to find and poorly paid, and husbands that were often drunk and not infrequently violent. The saving grace was usually other women and the extended family that helped keep communities together. Women looked out for each other,  patched up cuts and tended to bruises, and offered tea and sympathy.

Not in all cases it seems and perhaps this reveals the role of the police and local courts in acting as a ‘last resort’ when the community sanctions and support mechanism broke down.

As they clearly did for Eliza Taylor.

Eliza was married but like many relationships in the area hers was seemingly tempestuous. Perhaps her husband drank; maybe he was work-shy; in all likelihood he hit her. Poverty can place a huge strain on marriage, especially when the pressures of life mean  there is little time for caring about each other.

In September 1880 Eliza’s sister-in-law, Anna Desmond, called at the Taylor’s home. It was about 5 o’clock on a Wednesday afternoon and Mr Taylor was also at home, suggesting he was out of work. Perhaps Eliza had been berating him for his lack of employment, or for being out since lunchtime drinking with his mates. Historians aren’t supposed to speculate in the way that novelists can but sometimes I think it is useful.

Anna hadn’t come come round (as Eliza might have hoped) to empathise with her sister-in-law. Instead she had come round to mete out some family discipline to a disobedient wife and mother. Quit complaining about my brother and this family, she might well have said.

The next thing she knew Anna had attacked her and her husband had joined in:

‘taking Desmond’s part, he held her down, and said, “Give her a good hiding now you have got her”.

Anna had punched her in the head, cutting it open and knocking her to the ground and now Taylor piled in himself. Both assailants kicked and thumped the stricken woman until somehow she managed to get away and escape into the street where she was soon found by a local policeman.

Having told him what happened he arrested Anna Desmond and she was produced before the Thames magistrate on the Thursday morning following the incident. The court was told by the doctor that had treated Eliza’s injuries that she ‘was so weak from loss of blood she had to be taken home in a cart’.

Anna Desmond was notorious in the area it seems; the Poplar resident had been in court several times before, including on a warrant for biting another woman and for trying to kill herself in a police cell. There was clearly something very wrong with Anna Desmond. There was no sign of Mt Taylor in the courts, either as a witness or for the beating he had handed out to his wife.

Eliza probably didn’t want to prosecute her husband. Charging him would probably make things worse in her mind. If he was sent to prison then any chance he would find work afterwards was undermined; if Mr Lushington fined him then that was just another expense the family would have to bear. And of course, merely by dragging him through the courts Eliza would have angered him and made the possibility of further beatings more likely. Best to keep quiet and try and hope he took his frustrations out on someone else.

Mr Lushington was presented with a very easy case to deal with according to law. He didn’t need to look into the other details today. Anna Desmond was violent, abusive, quite possibly a regular drunk and disorderly ‘customer’ and clearly ‘deserved’ the full force of the justice system. He sent her to prison for three months hard labour.

In three months time she would out and back in Poplar. Her brother, fuming from the punishment handed down to his sister and the shame it brought on him and his family was already free.